Get mentored and taught by social media celebrities to build your own personal brand.
​
Hardik Lashkari, Piyush Kukreja, Rohan Chaubey
and Vanky Kataria

Be Seen As A Celebrity In Your Niche

Want to become a celebrity in your niche and open the flood gates to viral traffic and high-paying clients?

Want your name to get highlighted and most talked about on every social media platform?

Want people to think of you when they think of a product or service?

Well, we heard you there.

We all want that. Building a personal brand isn’t a luxury anymore; it has become a necessity now.

But you can’t survive with a below-average personal brand in today’s dynamic business environment.

Become a celebrity in your niche. Get widely known for the knowledge you possess.

Get mentored and taught by social media celebrities to build your own personal brand.

What do you get:

(We know how much do you love getting something extraaaaaa)

What will you Learn?

Session 1: How to Create Storytelling Based Content That Goes Viral Organically

Session 3: How to Get Your First 100K Social Media Followers Organically

Session 4: How to Build A Sound Personal brand in The Digital Age 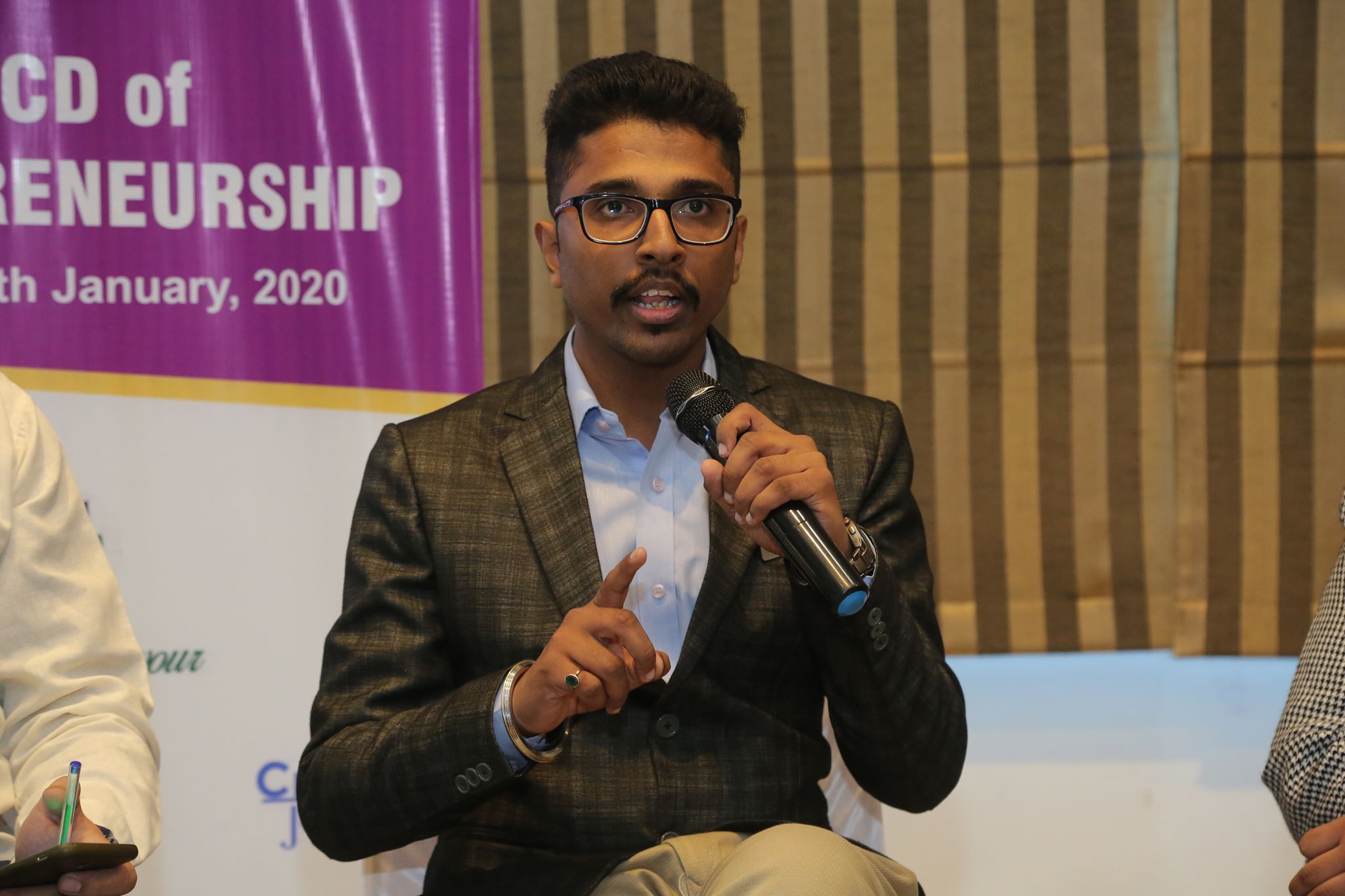 He has 44,000+ followers on LinkedIn and ranks in top 1% in the “Writing and Editing” industry as per LinkedIn Social Selling Index. 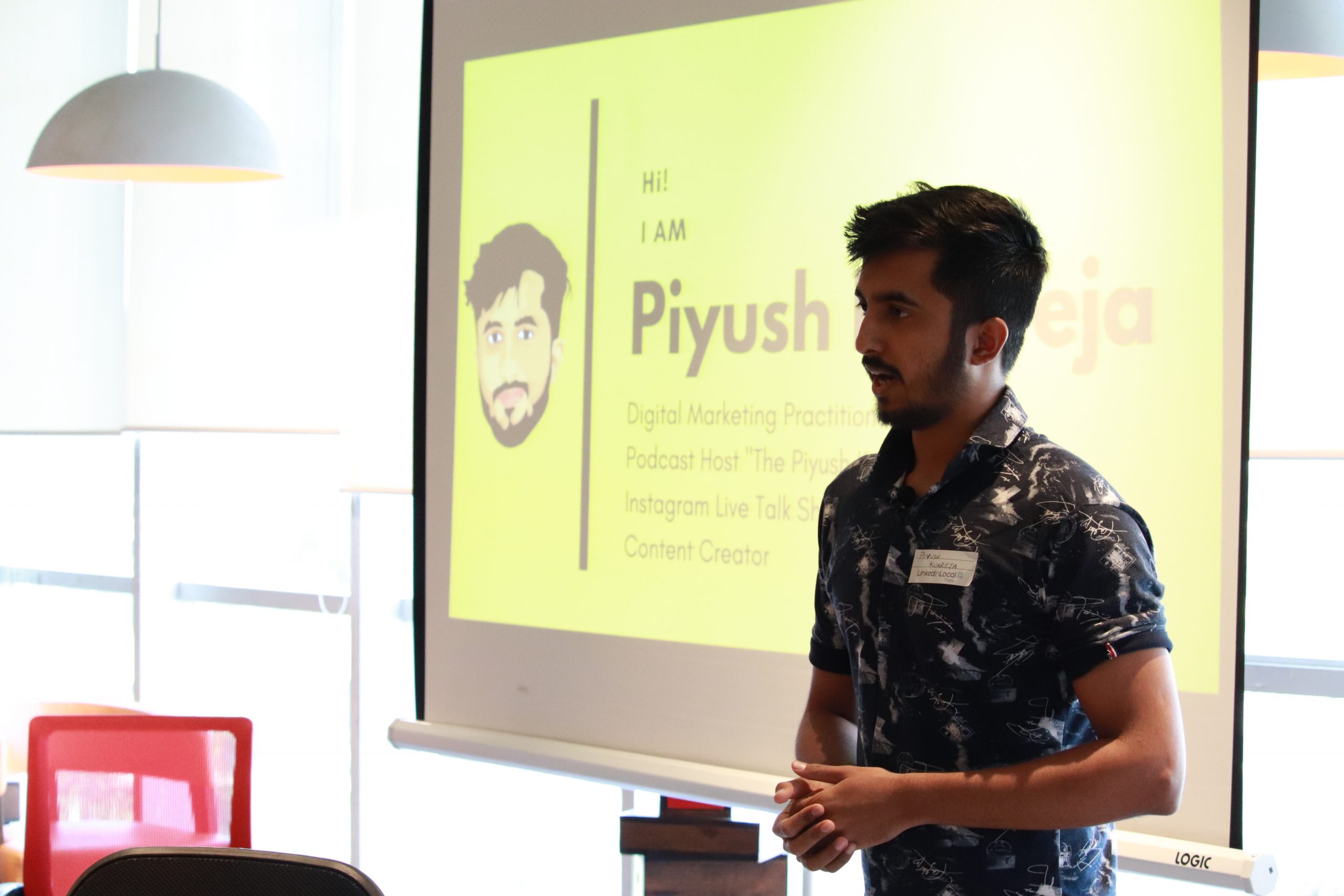 Piyush Kukreja is a Digital Marketing Consultant who helps Influencers to monetize their personal brands, launch their podcast and help them get their first 1000+ loyal fans. He also helps offline businesses launch online successfully.

Piyush is the host of a popular Hindi Digital Marketing Podcast “The Piyush Kukreja Show” where he shares his digital marketing journey and interviews digital marketing experts. The likes of Sorav Jain, Avi Arya, James Smiley, Ami Savla, Parul Agrawal, Rohan Chaubey and many influencers have appeared on his show.

Piyush’s work is recommended by India’s digital leaders like Jitendra Vaswani, Viraj Kalra, and many experts.

Rohan’s work is featured in media outlets including Forbes, HuffPost, The Next Web, YourStory, The Good Men Project, Yahoo, Indian Television, newspapers and billboard. He is the most watched WordCamp speaker in India. He grew his social media following to 250,000+ in record time. Rohan’s growth agency has a track record of helping public figures, celebrities and influencers grow their influence and affluence. 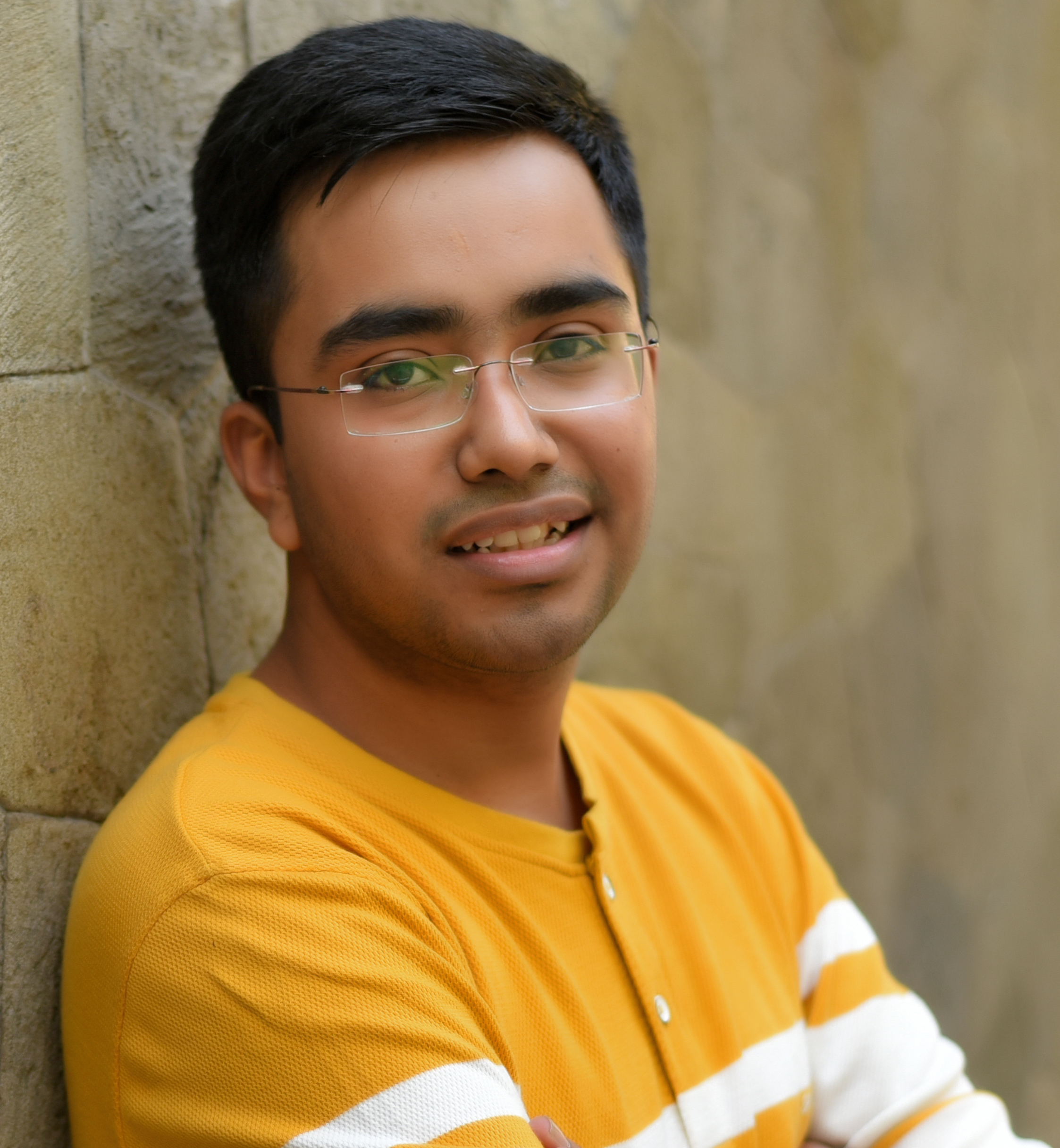 He’s an engineer turned speaker and has been featured as PeopleMaven’s top 13 emerging communication skills coaches around the world and was also awarded as Radio Mirchi Nashik’s Youth Icon Award, 2019.